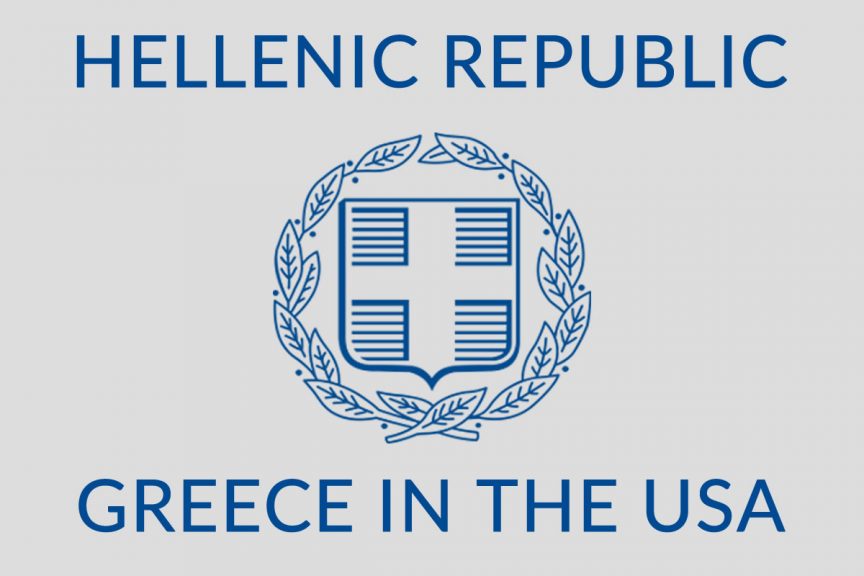 Vintsentzos Kornaros wrote about the Greek Language in “Erotokritos” in the 17th century:
“And where he knows how to speak with knowledge and manner, he can make people’s eyes cry and laugh”
Kornaros, Erotokritos A΄ 887-90

The Greek Language holds this multi-dimensional character to the maximum extent. It is a language that has been spoken continuously for 40 centuries, a language of inexhaustible wealth that lent to so many other languages.

That is the language you teach with zeal and care to the children of the Greek School “Greek 4 Kids” for 10 consecutive years. The Greek Language is an integral part of the identity of the younger generation. The teaching of the Language ensures not only its continuation, but mainly the cohesion of the community and the conveying of our culture.

Warmest congratulations for the completion of 10 years of your tireless efforts. Good luck with your work.