Research has found that a child’s experiences during the first years of life have a profound impact on social, emotional, language and intellectual growth. At a young age children also possess their greatest capacity to absorb and retain language.

Family and Community need to be involved and work together into the difficult task of providing children with a bilingual education. Greek 4 Kids believes that it can contribute in its own way into this team effort, in which the school, home, and community are closely allied to educate children. The benefits and rewards of learning Greek go beyond reasons of simply preserving a cultural group’s language and heritage in America.

Knowing Greek is an essential part of a whole education and can lead to:

Why, how and when should my child learn a second language?
(By Kathleen Marcos of the ERIC Clearinghouse on Languages and Linguistics)

Much media attention has recently been focused on the importance of early learning experiences on brain development. Newsweek devoted a special edition to the critical first 3 years of a child’s life and indicated that there is a “window of opportunity” for second language learning starting at 1 year of age.

A February 1997 article in Time magazine suggested that foreign languages should be taught to children as early as possible. With so many demands already placed on children, parents might ask: Is it important that my child learns a second language at a young age? Why? What options are available?

What are the benefits of knowing a second language?

In addition to developing a lifelong ability to communicate with more people, children may derive other benefits from early language instruction, including improved overall school performance and superior problem-solving skills. Knowing a second language ultimately provides a competitive advantage in the workforce by opening up additional job opportunities.

Students of foreign languages score statistically higher on standardized tests conducted in English. In its 1992 report, College Bound Seniors: The 1992 Profile of SAT and Achievement Test Takers, the College Entrance Examination Board reported that students who averaged 4 or more years of foreign language study scored higher on the verbal section of the Scholastic Aptitude Test (SAT) than those who had studied 4 or more years in any other subject area. In addition, the average mathematics score for individuals who had taken 4 or more years of foreign language study was identical to the average score of those who had studied 4 years of mathematics. These findings are consistent with College Board profiles for previous years.

Students of foreign languages have access to a greater number of career possibilities and develop a deeper understanding of their own and other cultures. Some evidence also suggests that children who receive second language instruction are more creative and better at solving complexproblems. The benefits to society are many. Americans fluent in other languages enhance our economic competitiveness abroad, improve global communication, and maintain our political and security interests.

Why is it better for my child to learn a language in elementary school?

Studies have shown — and experience has supported, that children who learn a language before the onset of adolescence are much more likely to have native-like pronunciation. A number of experts attribute this proficiency to physiological changes that occur in the maturing brain as a child enters puberty. Of course, as with any subject, the more years a child can devote to learning a language, the more competent he or she will become. In any case, introducing children to alternative ways of expressing themselves and to different cultures generally broadens their outlook and gives them the opportunity to communicate with many more people.

Will a second language interfere with my child’s English ability?

In most cases, learning another language enhances a child’s English ability. Children can learn much about English by learning the structure of other languages. Common vocabulary also helps children learn the meaning of new words in English. Experimental studies have shown that no long-term delay in native English language development occurs in children participating in second language classes, even in full immersion programs. In fact, children enrolled in foreign language programs score statistically higher on standardized tests conducted in English.

A number of reports have demonstrated that children who have learned a second language earn higher SAT scores, particularly on the verbal section of the test. One study showed that by the fifth year of an immersion program, students outperformed all comparison groups and remained high academic achievers throughout their schooling. 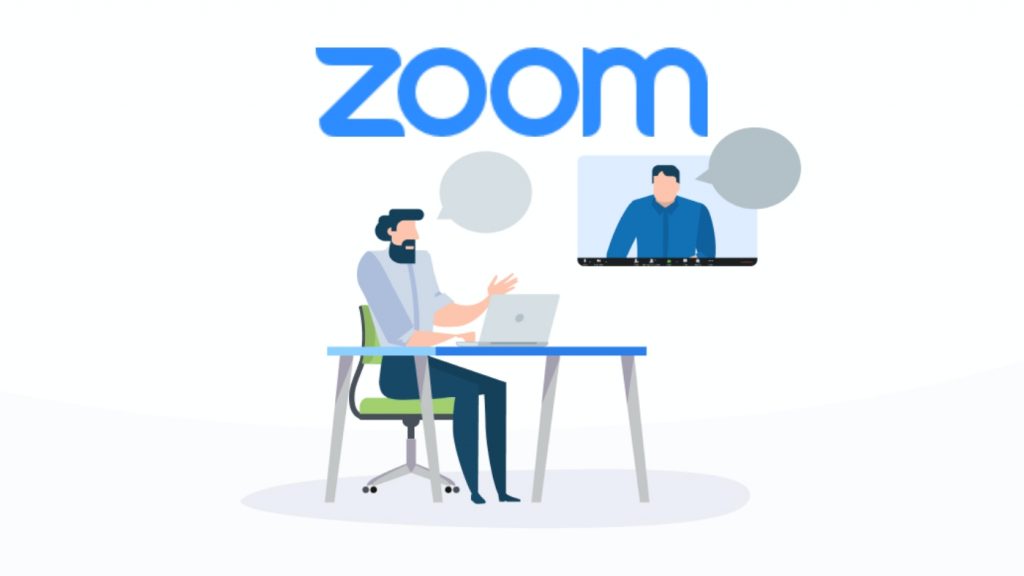 Don’t let the virus have a negative impact on your language learning! Learn more about Zoom.

Let us stay positive, use technology, and make the best use of our time!